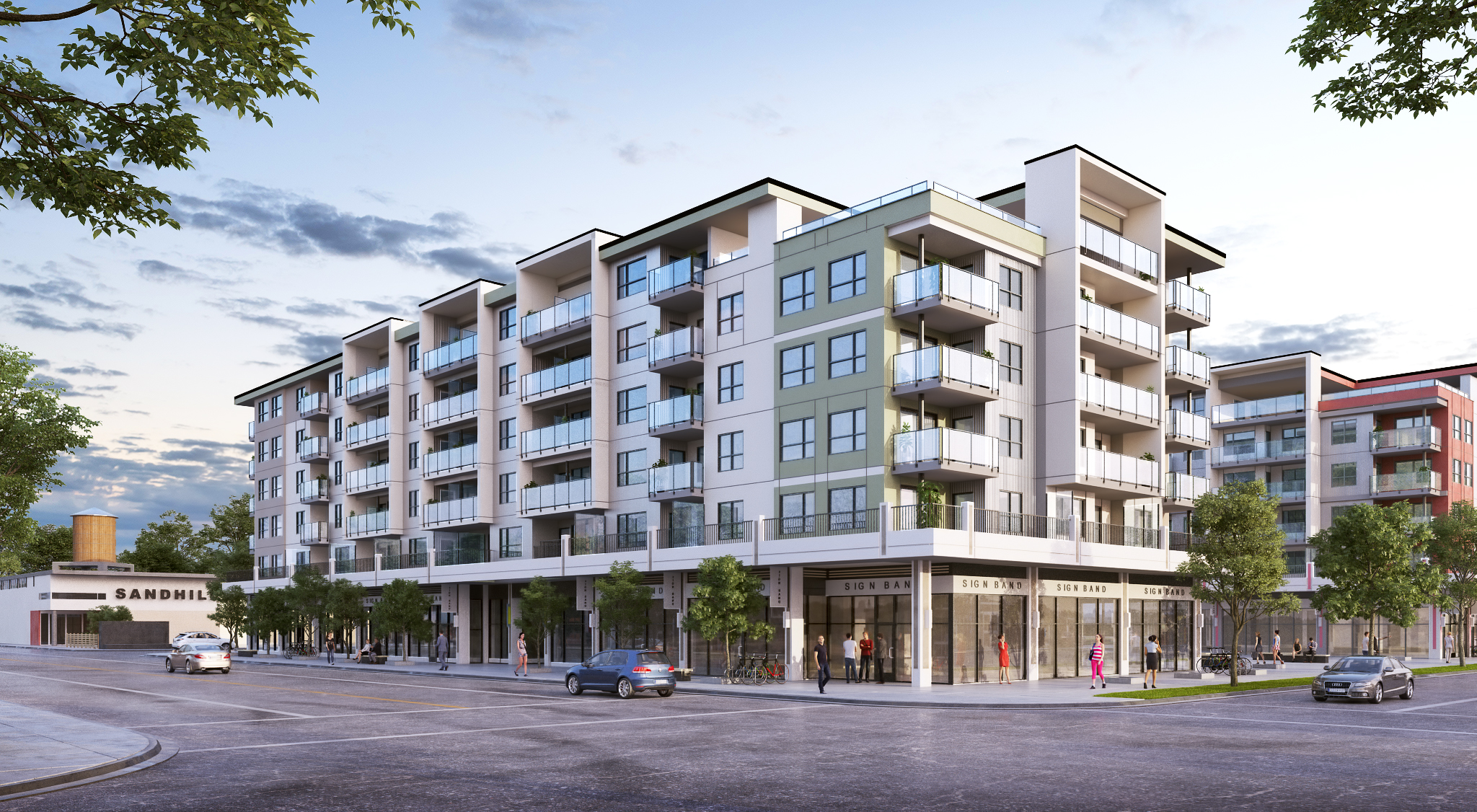 “According to the result of the Rental Market Survey conducted in October 2017, the vacancy rate in the Kelowna area declined to 0.2%, compared with 0.6% in October 2016.1 Continued tightness in the rental market can be attributed to a variety of factors including a significant increase in rental housing demand outpacing supply, the rising cost of homeownership relative to rents, rising enrolment in post-secondary institutions, strong population growth and growing employment opportunities for young people.

On the supply side, the primary apartment rental universe expanded by 289 units between the October 2016 and October 2017 surveys. These additions to the rental universe, which were mostly bachelor units, were insufficient to meet strong demand for new rental units.”